Is still the Energy Sector a Good Bet from Now in perspective of a Market Recessions and the Current Superbuble?

Is still the Energy Sector a Good Bet from Now in perspective of a Market Recessions and the Current Superbuble? 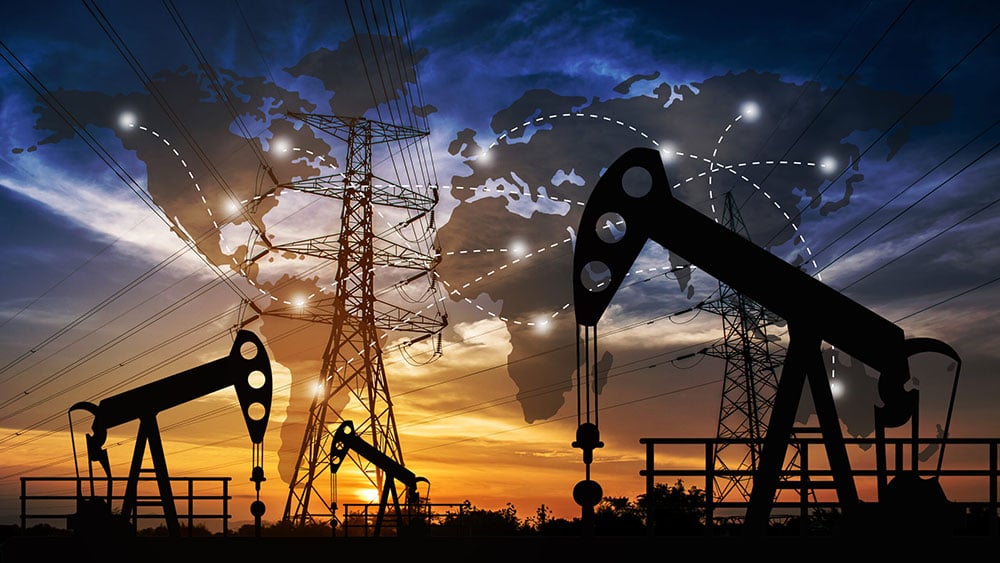 Energy sector it’s the best performing market sector in 2022 instead of the latest evolution of Oil. Evolution of energy sector its close correlated with war between Russia & Ukraine. But we need to recap last week’s events:

Russia shut down its Nord Stream 1 natural gas pipeline last week for “maintenance” and will thereby provide Europe with a preview of how will looks winter this year. Instead of opening terminal in Estonia from Norway and new delivery from Spain, or imports from Canada & Qatar Europe can’t replace completely Russian energy and Europeans will have higher bills for energy-related products. Its expected price caps but this will result in more shortage of Gas & Oil.

There is a growing possibility in the case of a regime change in Russia that could disrupt the crude oil and natural gas markets. We support this idea because of latest development of war, Ukrainian soldiers regain 6000 KM2. Also, six of Putin’s allies have been shot or blown up, so Putin’s inner circle is becoming increasingly isolated. “Special operation” support is lowering because of Europe sanctions from 85% to 68% according to Levada.ru. 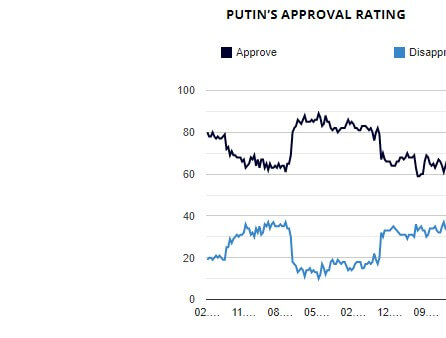 In the event that there is a ceasefire between Russia and Ukraine, post-Putin, the stock market could explode 40% to the upside. However, as long as Putin remains in power, the Ukrainian war is expected to persist in a long, and we will have high price of energy. We reduce our profitable positions this week in anticipation of pervious scenario.
After last days of Ukrainian Army advance we can see already a turning point of conflict. Just take a look of yesterday map 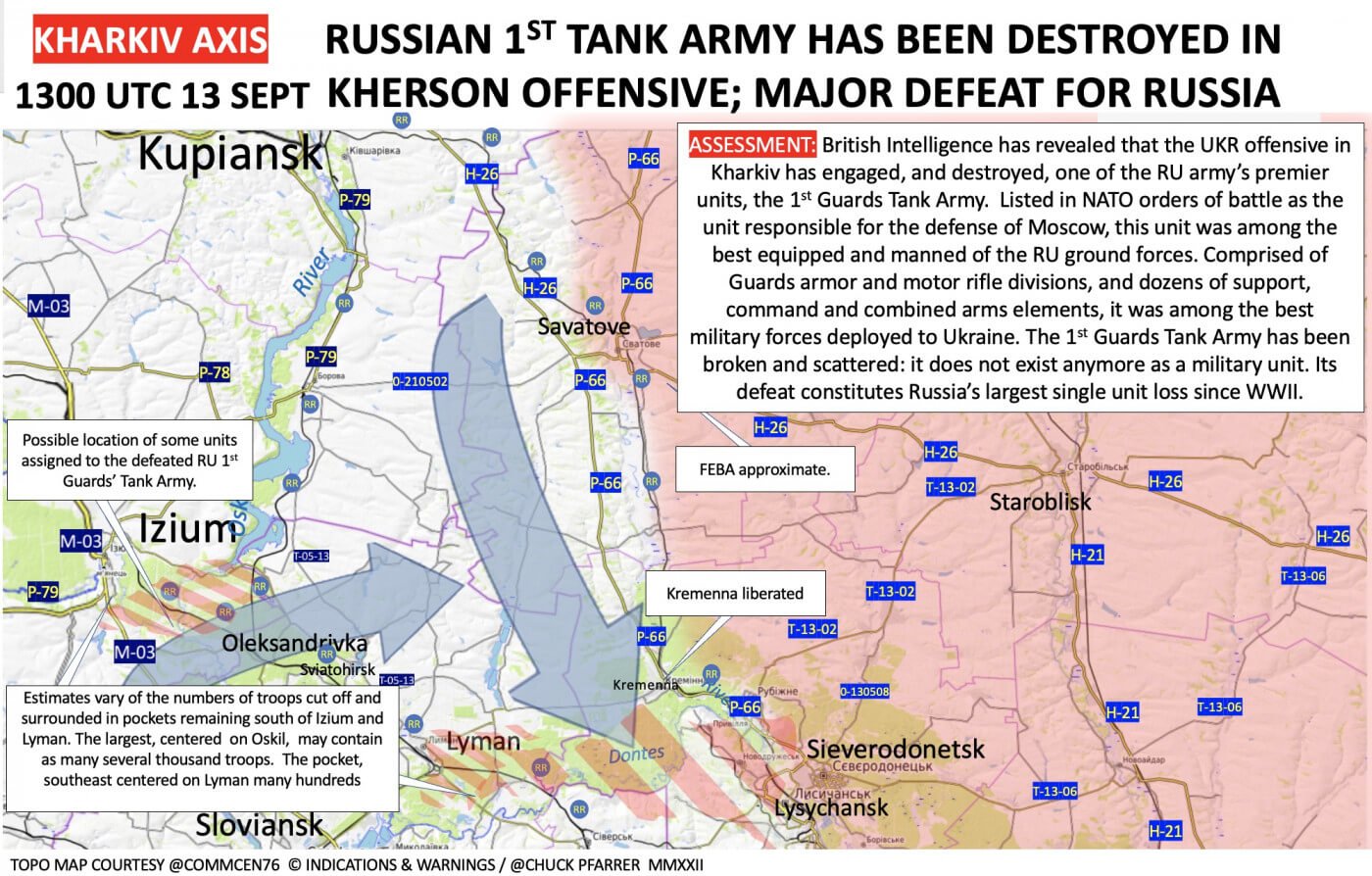 We closed some energy positions like Alvopetro (Alvof) with +40% and Petroleo Brasil (PBA) +30% opened in March because we had important gains from price appreciation and large dividends, with higher risk of president Jair Bolsonaro intervention in companies’ administration.
We anticipate Corporate Earnings to decline except Energy. We remain skeptical that a new Iranian nuclear deal will be announced in the upcoming weeks because this will affect Bidden administration and relationship between USA and Israel.

What About US Inflation

U.S. inflation may have peaked, but at high levels thus forcing the Fed to remain restrictive. Strong dollar, high mortgage rates, lower commodity prices, lower demand, and reduced supply chain pressures are likely to help reduce inflation over the next year. The U.S. dollar should stabilize over the medium-term amid hawkishness from other central banks and slowing economic data this is positive for growth stocks in short term. Right now, CPI was published and is above expected values but market overreacted this bad news. Today’s CPI report wasn’t a game changer. A “better balance” in the labor market would be a game changer for CPI next months because higher vacancies-to-unemployment ratio fuels inflation.

Societe Generale Research discusses the USD outlook and sees the currency rally close to its peak. "Aggressive fiscal reaction to higher energy prices encourages our belief that while the euro and pound won’t stage significant rallies until the we’re closer to the end of the energy crisis (and the end of the war in Ukraine), the dollar’s peak isn’t very far away," SocGen notes. "A period of EUR/USD and GBP/USD trading in low ranges is more likely than fresh 10% fall from here and it’s much more likely the next 10% move in USD/JPY is down, rather than up, too," SocGen adds.

We can see at the end of the year decline in USD and we acquired new positions on Gold, Silver and Banks European Index (EXX1), also new positions in Citi (C) Societe Generale Bank (GLE).

Right now, we have a late cycle development and we prefer equities instead of fixed income like bonds. Not all equities are good to own right now, we select just strong companies with large cash flow from sectors like Healthcare, Consumer Samples and Utilities, Renewable Energy. We favor commodity and companies that mine uranium and lithium for green Energy Industry.

Some of the problems that markets will have to face in the near future:

We see now all vectors for an epic super-bubble because all of the assets, stocks, bonds, houses are overvalued. Right now we experience first stages with inflation and interest’s rates surge but will have sooner than later lower corporate margins and unemployment.