Rusia will ban Bitcoin & FED will launch his own crypto 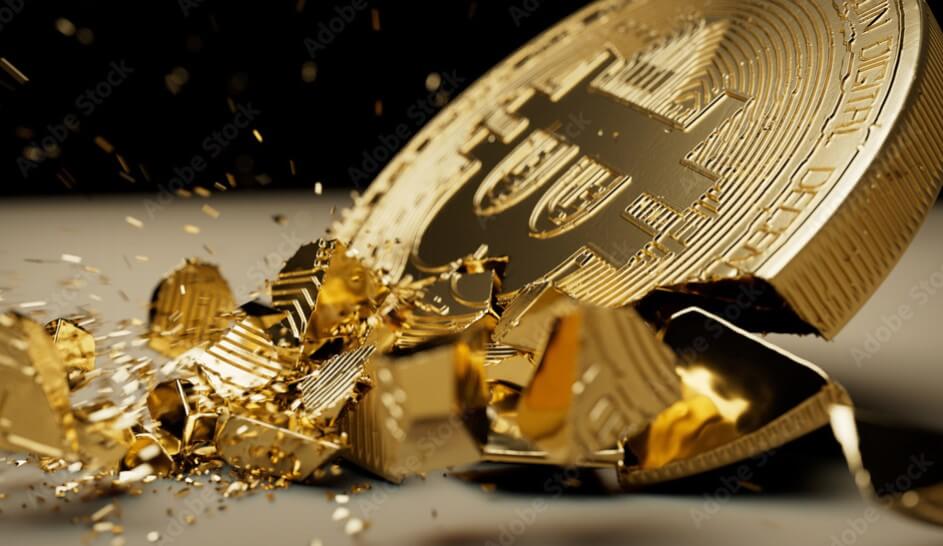 Bitcoin breaks below 40K, and we can't see any positive sign after having the Bitcoin banned by the Russia. Russia follows China’s policy; therefore, it has blocked the Bitcoin payments and also prohibited the Bitcoin mining. While a ban on trading and transacting with cryptos in the country is also on the cards, simply owning or holding Bitcoin and other tokens may be allowed: “the growth of cryptocurrencies use creates threats for Russian retail investors, financial stability and threats associated with the use of cryptocurrencies for illicit activities”, according to Bank of Russia. More here. Bitcoin transactions are very popular in Russia with volumes of approx. $5 billions / year. Russia is following China's policy because the government wants to control the money supply in the economy.

On the other meridian, FED wants to impose his own crypto and launched yesterday a new project. "This paper is the first step in a public discussion between the Federal Reserve and stakeholders about central bank digital currencies". More on this Here

"It could provide households and businesses a convenient, electronic form of central bank money, with the safety and liquidity that would entail; give entrepreneurs a platform on which to create new financial products and services; support faster and cheaper payments (including cross-border payments), and expand consumer access to the financial system".

Any CBDC would best serve US interests by being privacy-protected, intermediated, widely transferable and identity-protected.

According to Powel: "We look forward to engaging with the public & paper not intended to signal it will make any imminent decision about the appropriateness of issuing CBDC"

This new sentiment catalyst pushed Bitcoin below 40K yesterday, and according to charts, the first level of support is 30K, then 12K. What is your opinion on Crypto? How much will it go down from here Bitcoin?