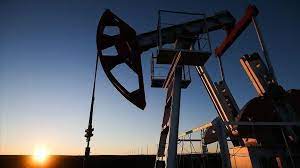 Oil producers have shut-in 95.65% of US Gulf of Mexico crude output totalling 1.74mln bpd and 93.75% of natgas production, while the Colonial Pipeline announced it will temporarily shut fuel lines from Houston, Texas to Greensboro, North Carolina and Marathon Petroleum's Garyville, Louisiana refinery (556k bpd) was also shut down over the weekend. US President Biden said Hurricane Ida is life threatening with the devastation likely to be immense and beyond the coasts, while he added they are planning for the worst from the hurricane and that it would take weeks for some places to restore power following the hurricane. Furthermore, President Biden later declared a major disaster for Louisiana and Entergy announced that all of New Orleans had lost power due to catastrophic transmission damage from Hurricane Ida.