Bitcoin Slump - Do you Still Believe that Bitcoin is Gold?

Bitcoin Slump - Do you Still Believe that Bitcoin is Gold? 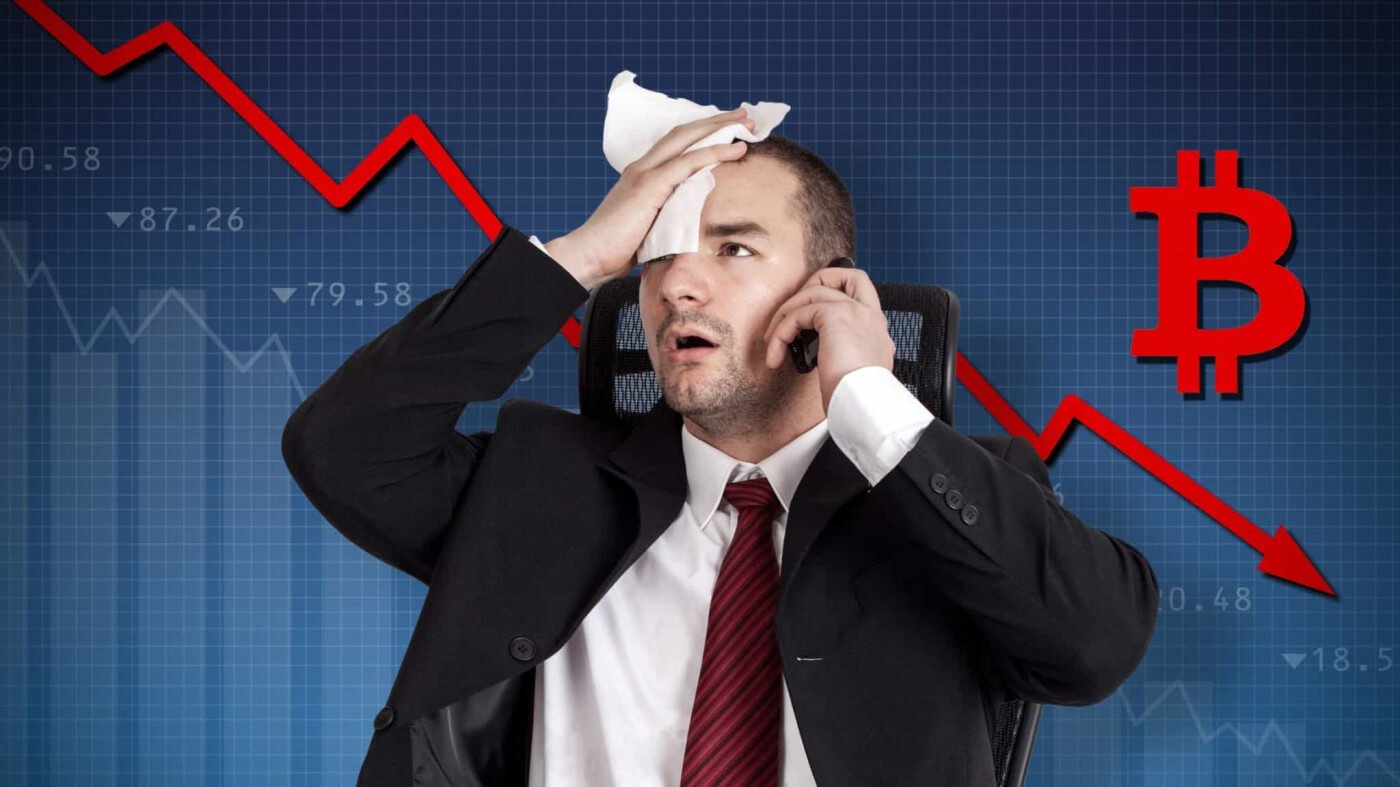 Last week Bitcoin lost over 20% in two days only, from 21000 to 15700. Other broader crypto markets were also sold off heavily: Ethereum dropped 15% touching 1330$, also Dogecoin, Cardano, Ripple which lost double digit percent. FTX’s native token, plummeted about 75% last week to record lows, as the crypto exchange faced a bank run amid increasing doubts over its finances. Binance CEO Changpeng Zhao said that the world’s largest crypto exchange signed a deal to buy FTX operations outside the U.S, only a few hours after FTX suspended client withdrawals.

FTX’s bankruptcy is the most important crash this year, because of the growing pressure from rising interest rates. The exchange follows of Celsius and Voyager Digital in suspending withdrawals due to a severe liquidity crunch.

Crypto market capitalization is situated now below 1Trilion$, from 3Trilion$ two years ago.

Why I don’t like to trade Bitcoin or Crypto right now instead of lower valuation?

After the bankruptcy of FTX, many investors moved to Gold that touched to 1776 in one day, right now nobody can claim that BTC is Gold, BTC is nothing. I will start to invest in Bitcoin when all the central banks and large commercial banks will put their money into BTC. I really appreciate Block Chain technology because it will revolution many economic sectors like banking, medicine, auto but this is not enough to put your money into BTC. Maybe BTC was developed to experiment a new form of money in society and we will not be surprised to find that, in the future, FED will adopt a new money standard.

and read our article from 21 January: Russia will ban Bitcoin & FED will launch his own Crypto at https://topfxinvest.com/blog/bitcoin-crash-russia-ban