* The latest change in the policy rate in basis points 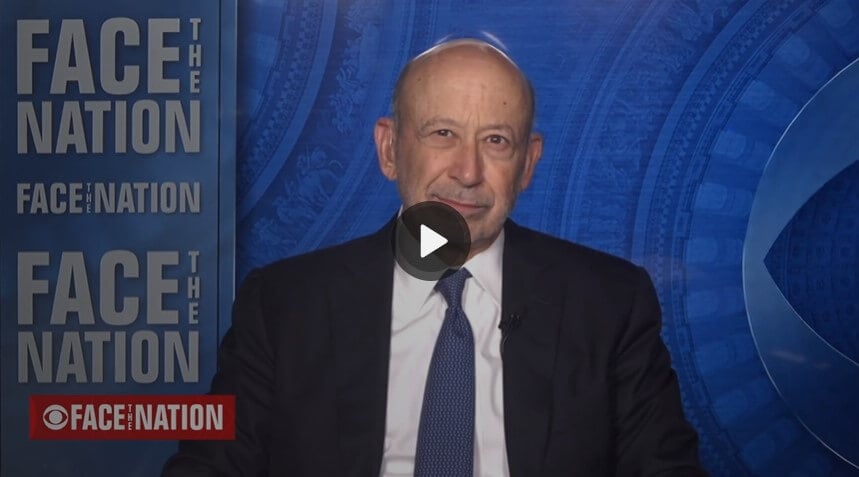 EU inflation is 6.1% and rate hike is mandatory. From the previously forecasted values of 3%, we have a deviation of 3% which is caused by multiple factors:

Goldman Sachs also cut their US economic growth forecasts from 2.6% to 2.4% this weekend.

Slowdown in growth should help lower job openings, it is also likely to raise the unemployment rate a bit.

"We're certainly heading - it's certainly a very, very high risk factor. And there's - but, you know, there's a path. It's a narrow path. But I - I think the FED has very powerful tools. It's hard to finally tune them and it's hard to see the effects of them quickly enough to alter it."

FITCH says that the global recovery is to slow down in 2022 and 2023. Policy interest rates are rising, and FITCH believes that this marks an end to an era of very low borrowing costs for governments.

Remarks from Powel has changed a lot from the last year when he considered that the inflation was transitory and some pain is needed.

“The question whether we can execute a soft landing or not, it may actually depend on factors that we don’t control. The process of getting inflation down to 2% will also include some pain, but ultimately the most painful thing would be if we were to fail to deal with it and inflation were to get entrenched in the economy at high levels.”

This week, CPI is lowering from 8.3% to 6% (Core CPI). This means that inflation will not decrease, it will slow the pace of growth, and the price of goods are not going to decline. The price of goods will grow with a moderate pace. 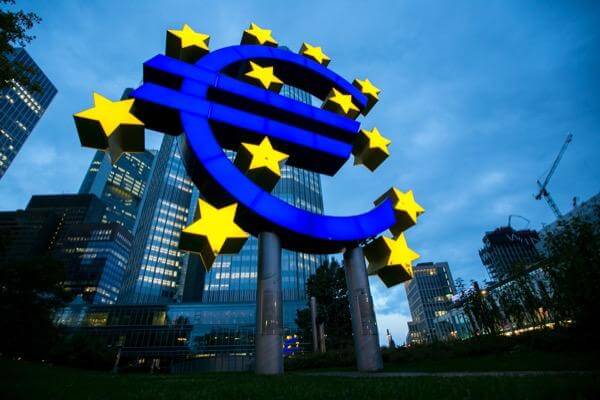 Today ECB meeting, The tone was somber, with repeated risks on lower growth and higher inflation. Risk apetite is down 👇 because Russia-Ukraine war.

Most important conclusions from Lagarde meeting are:

Conclusion according to Lagarde is  'highly uncertain'

Rate hike could come 'months after' or 'weeks after' the end of QE. Euro is forecast to be down in short term. ECB Valleroy: The decision on rate hikes is not needed before June meeting 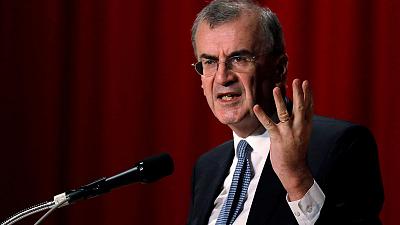 Decision on partial troop withdrawal has been taken added some optimism on markets (SP500 +1,58% NDQ +2,58) but we still have questions about inflation and growth

The ADP job data surprised to the downside this month: - 301K versus +200K estimate.

All economic branches were down this month:

The fell was the largest since April 2020 because Omicron outbreak, according to FED officials.

Bidden sent 3k US Soldiers to Romania Poland and Bulgaria.

Regarding our portfolio, we shrink our exposure to growth stocks and closed some losing positions on companies that have large debts or lower growth expectation (ASAN, BILL, W, NVCR, RDFN), and further, we closed two days ago our grains exposure with 20% percent profits in three months. We expect to 💪 our dividend stock's exposure's and add to precious metal positions if we see another 2k points decrease in Gold and Silver after FED rate increases. We think market will retest soon, lower point from January and US Dollar 💵 will stay in upper zone. US dollar speculative positioning and bullish sentiment are surging. SP500 Retest Of January Lows  is about to begin.

You can check real-time  our risk-on/off tone indicator .

The ECB has a monetary policy announcement on Thursday and many investors are wondering if euro will fall as the CAD or AUD.ECB was one of the most dovish central bank because of COVID spread and low performance economy.

What we need to watch today:

The press conference will likely see President Lagarde caution that any slowing in the pace of purchases for PEPP will not be regarded as a "taper" as purchases are not on track to reach zero and policymakers will vow to maintain favorable financing conditions.

Policymakers were not expecting to make a decision on the future of PEPP bond purchases in September given the persistent uncertainty posed by the pandemic but. , a decision in October or December was seen as more likely.

Chart below you can see nomura forecast on PEPP

Rates according to Lagarde will “remain at their present or lower levels until it sees inflation reaching two per cent well ahead of the end of its projection horizon and durably for the rest of the projection horizon, and it judges that realised progress in underlying inflation is sufficiently advanced to be consistent with inflation stabilising at two per cent over the medium term." 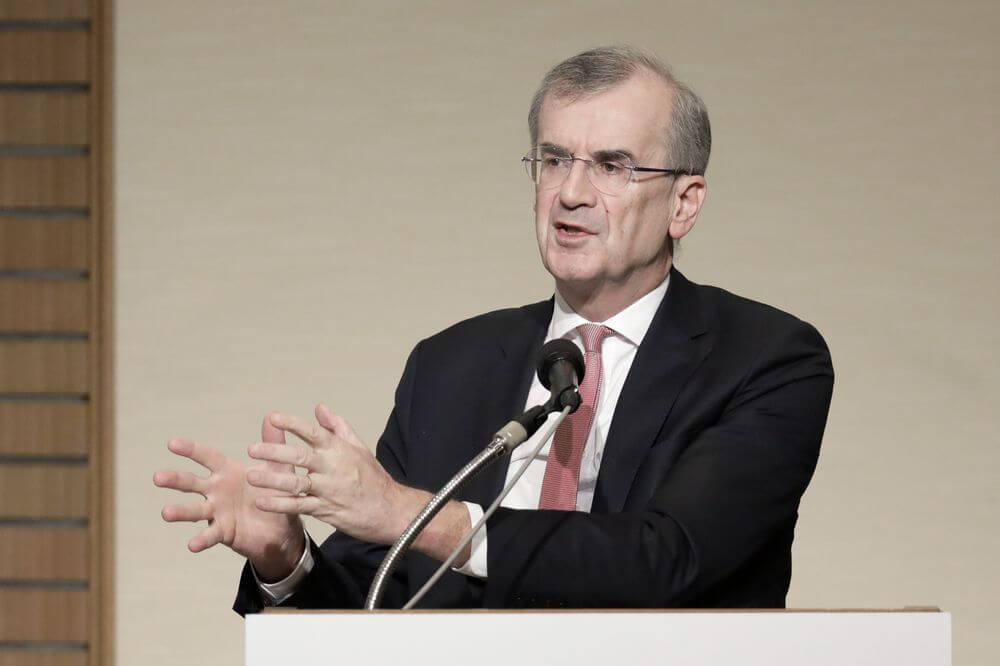